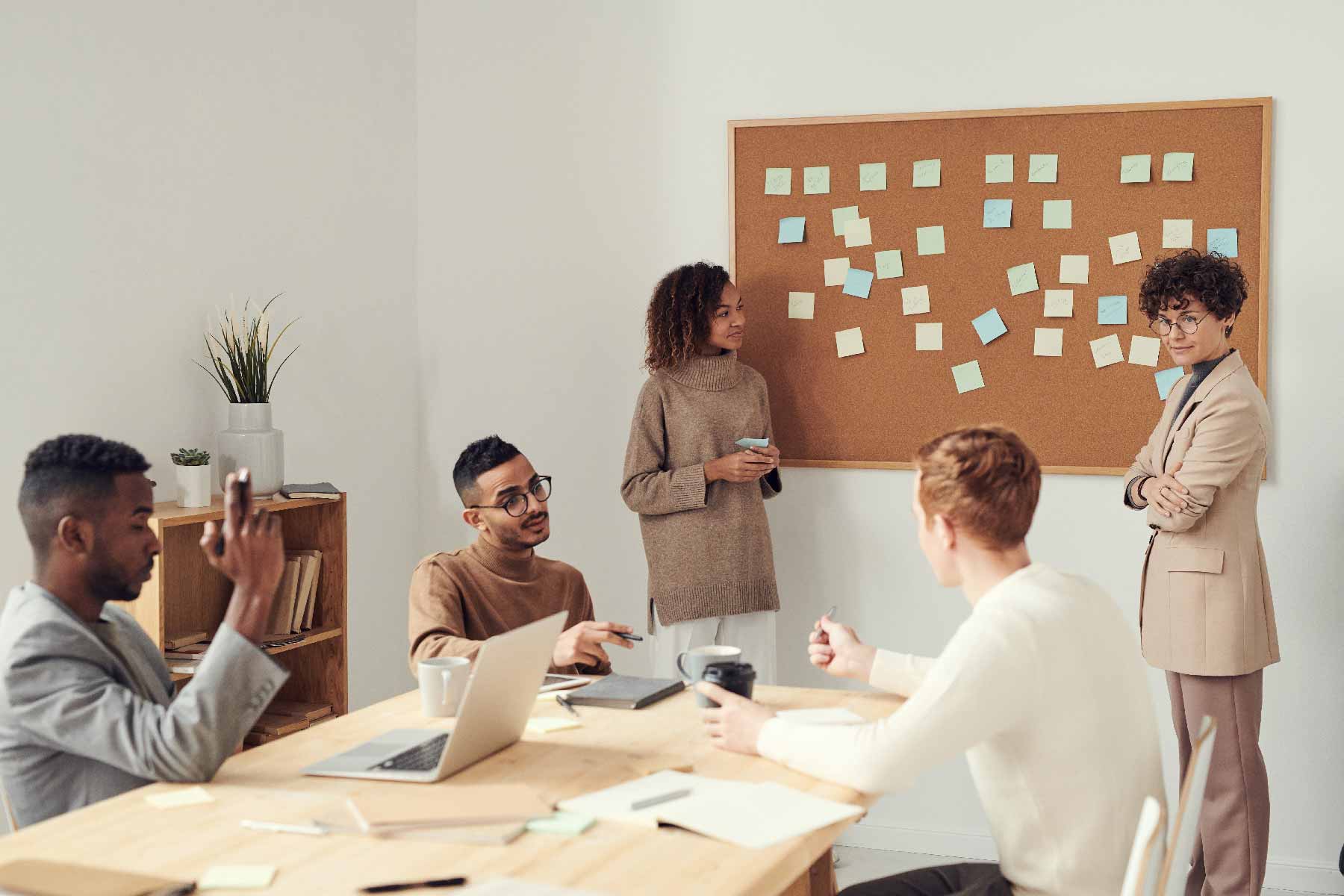 When should you plan on outsourcing your software development?

The art of outsourcing

Outsourcing is a skill which very few have mastered. Though the practice has been accepted worldwide and is prevalent, there is something which differentiates a few from the rest. That something is the perfect time and steps of outsourcing. Companies outsource for two reasons –

1. To acquire a better skill-set for a limited period of time

In both the scenarios, the common factor remains that outsourcing software development at the right time can save the company, or entrepreneur, a lot of future hassles.

When is the right time to outsource?

‍As a single entrepreneur with an idea, it is always a great idea to outsource software developers a little early in the picture. Best, probably during the phase of ideation itself. There are 2 reasons for doing this:

- When the entrepreneur has chalked out his roadmap and jotted down his project on paper, he can involve the developer(s) to share their inputs as to how the idea can be executed. The outsourced developers can share their experiences and knowledge to give the entrepreneur a better perspective and enable him to think parallel.

- Having someone who is well-acquainted with a project right from the start gives an added advantage of helping in future developments and to be more adaptable to future scenarios.

‍Start-ups, almost always have financial bindings and limitations. However, they do have a core team to provide with the initial due-diligence of how the long-term road map should be. So the best time to outsource development is after the ideation part and when the project implementation is to be started. In this way, the start-up also has the exact blueprint of the product ready to make the outsourced developers understand exactly what is expected from them.

The thing to remember here is that the start-up needs to be 100% sure of what and how they want their project to be. Many a times, it happens that ideas get completely changed during the development process. When this happens, it increases the time the outsourced software developer is hired, which in turn, is a financial burden. There are many ways in which a start-up can be assured of their ideas. The best amongst them is carrying out in-depth market research. Conducting surveys, beta testing of ideas, studying competitors or allied industries, etc. can give a pretty better idea of the scope of one’s own project. Of course, there might be changes in the project idea as it develops. That just cannot be avoided. But, the closer the development of a project is to the core idea, the better results.

‍Outsourcing practices in MNCs are a completely different ball game. They neither have the financial crunch like star-ups, nor any scarcity of strategists. Also, they always have their own in-house team for the initial preparation of the project. Say, for example, a company might develop an entire project in-house, but outsource the work of adding the utilities or particular modules for the same. However, the obvious truth here remains that any project of bigger companies is always on a large scale.

In this arrangement, it works best for companies to hire a senior outsourced developer during the initial stages of development, to get acclimatized with the project and its micro-parts. Later on, the company can plan on outsourcing more developers as the need be. The best approach for MNCs is always to hire from outsourcing companies, so that the next outsourced developer can be found in sync with the team, as well as a lot of time, efforts and manpower can be saved.

Though these are some healthy practices, they are not hard-and-fast rules. In the end, all the projects come with different challenges and the best judge of building a team to help you remains on yourself.

Devnco can help you to plan your projects, no matter what the magnitude. To know more about how we can assist you with your next project, feel free to connect us at sales@devnco.co. 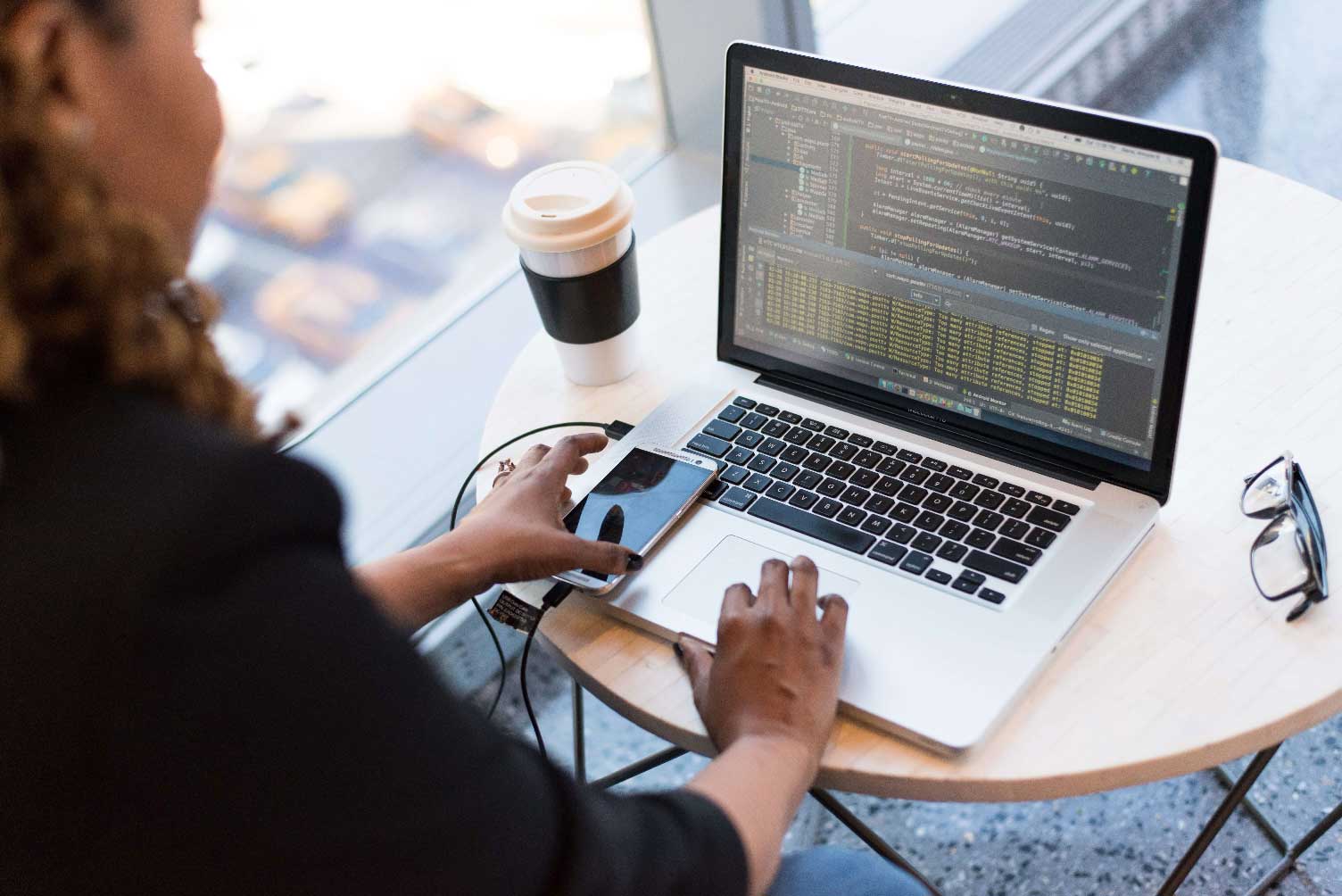 Exploring the world of Mobile App Development
Since technological advancements are rapidly taking over the conventional realms... 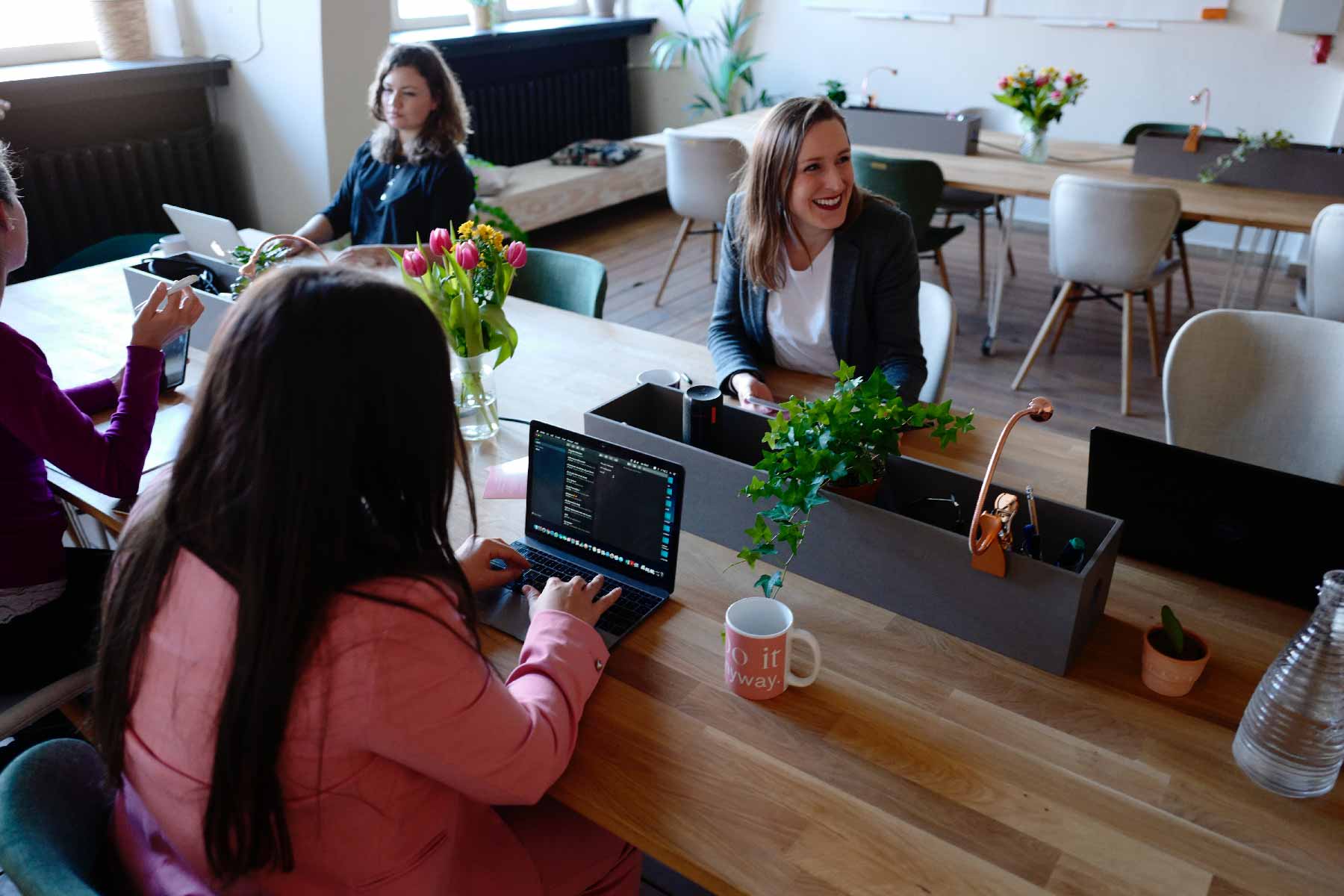 Why to go for an outsourcing agency instead of individuals?
A few years back, it was all about hard work. Companies who had hard-working employees 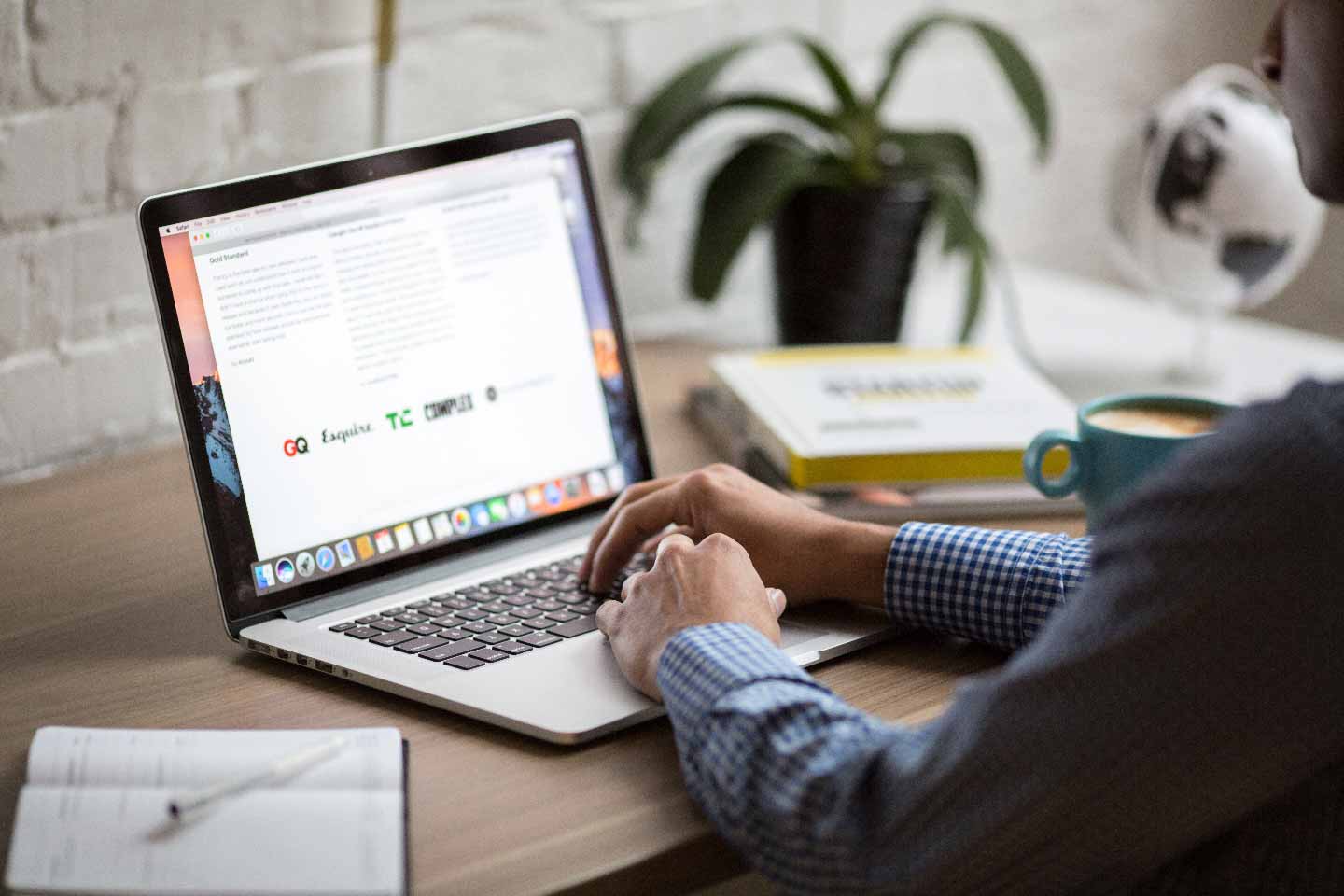 How effective is outsourcing and is it still relevant?
As we move towards 2020, the processes and approach in project implementation have also evolved.